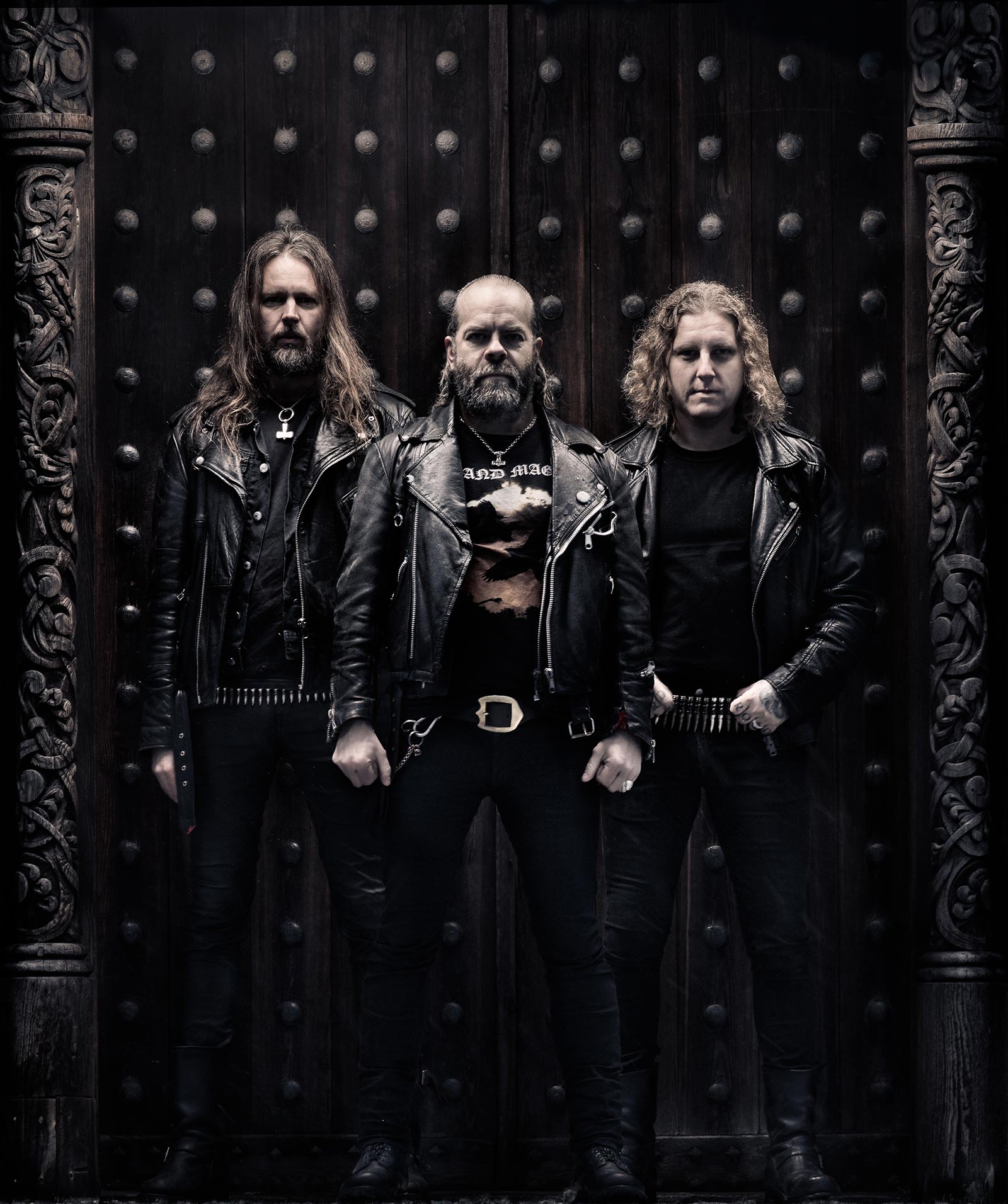 The riff gods are back! A little more than two years have passed since the great »Sword Songs« album was released, but GRAND MAGUS can never quench their thirst for action. Accordingly, the Heavy Metal giants started to develop new songs as fast as possible after their last record. Singer and guitarist JB points out their new way of working: “We decided to let go of the current philosophy to record drums first and then bass and then guitar etc. This time, we met up, jammed and created together during the last six months with the goal to record basic tracks live.“ Something, lovers of little details will realize, yet GRAND MAGUS haven’t lost their basic philosophy.

»Wolf God« rises over the Heavy Metal scene majestically and lets the guitar riffs speak for themselves. The groove and heaviness that were featured on the successful predecessor can also be found on the new, ninth studio album which once again holds a number of future classics. This is joined by a superbly-placed JB whose voice hovers emotionally and variably over the strong and memorable instrumentals. The band’s new method of recording fits perfectly with their overall sound. By letting the music flow naturally the band have managed to craft melodies, riffs and rhythms that unite to forge overwhelming yet memorable hymns, which will find their place in the throne room of Metal history. Recorded in Sweetspot Studio in Sweden, together with producer Staffan Karlsson (ARCH ENEMY, FIREWIND, SPIRITUAL BEGGARS), the corner stone was laid for another triumphal procession. As the majority of the songs were recorded on the first take, they have an honest, diverse and yet down-to-earth sound that envelops the trio’s true power.

About GRAND MAGUS:
In their over 20 year career, the band from Stockholm, Sweden, has been eternalized in the Metal history and looks back on a treasury full of all-time Heavy Metal anthems. Their self-titled debut album »Grand Magus« (2001) started to stir up the underground and is now considered to be a cult favourite. But over the years, GRAND MAGUS introduced a penchant for classic Heavy Metal which combined with their inherent groove became the band’s signature sound – the first signs of this can be found on »Monument«  (2003) and »Wolf’s Return« (2005). Yet the breakthrough was their 2008 work »Iron Will« that took the fans’ heart by storm. In addition to the countless live shows, including a tour with legends ELECTRIC WIZARD and CATHEDRAL, it played a key part in the bands prominent rise to the forefront of the genre. »Hammer Of The North« (2010) continued with this momentum and the band toured with other scene legends: MOTÖRHEAD and Doro Pesch. The entry into the German album charts was inevitable. The same can be said for the three records that followed »The Hunt« (2012), »Triumph And Power« (2014) and »Sword Songs« (2016) – all albums that belong in any great record collection. It’s safe to say that the same can be said for GRAND MAGUS’s latest opus »Wolf God«. 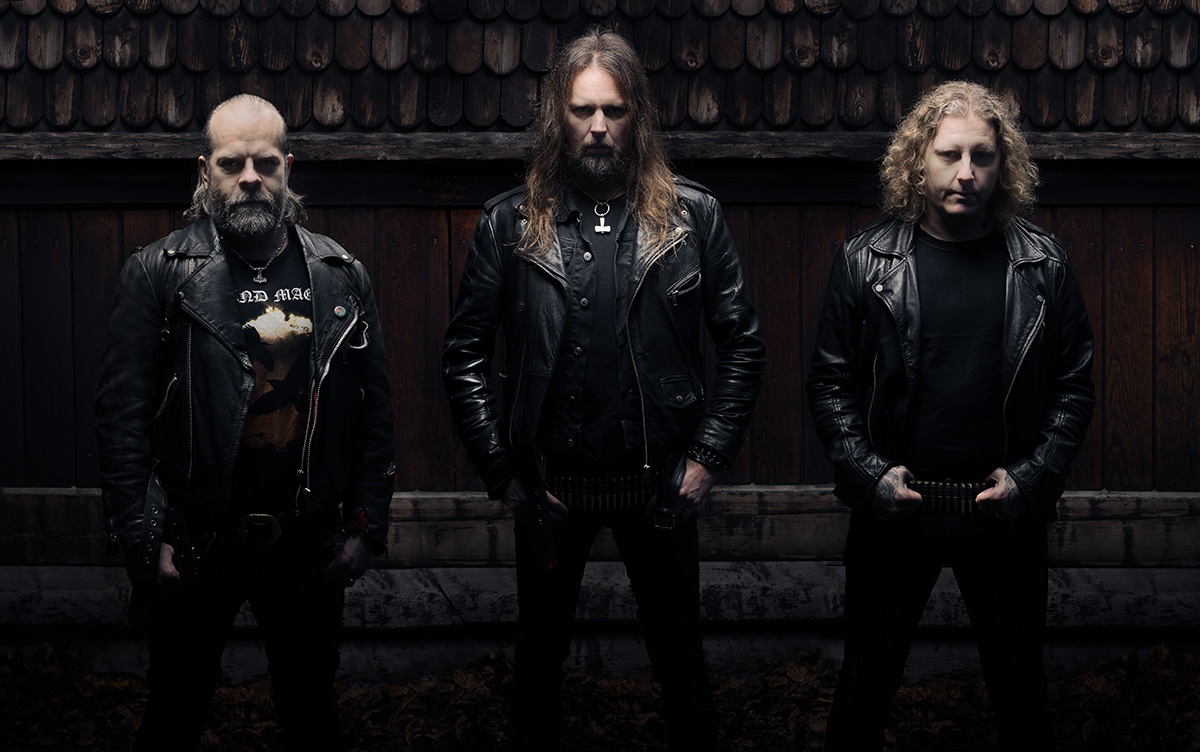 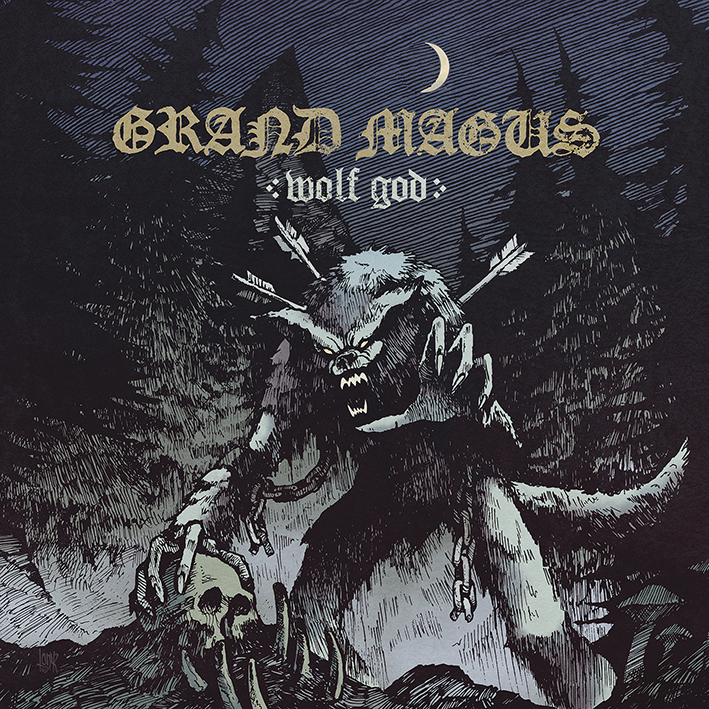 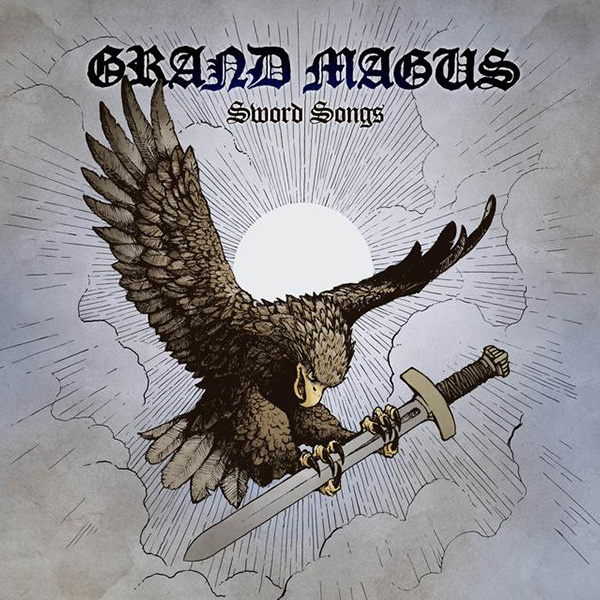 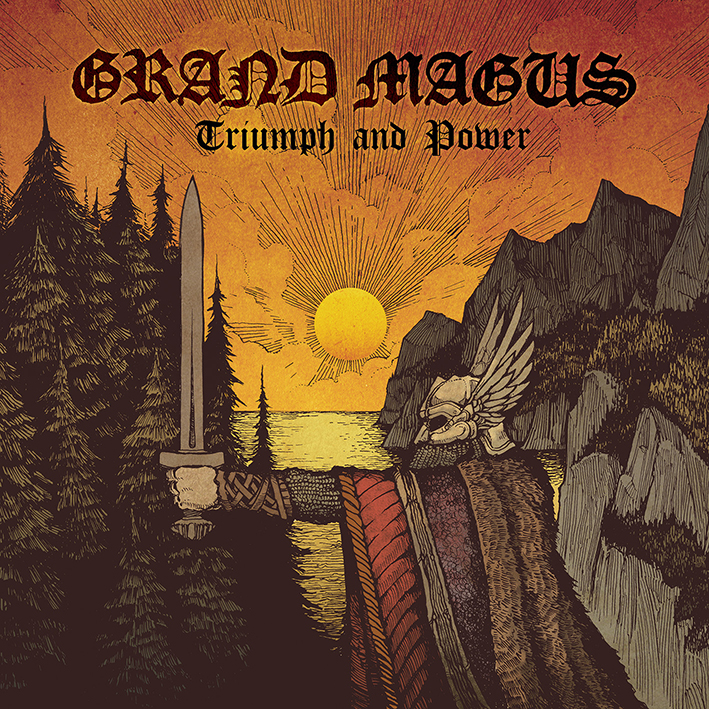 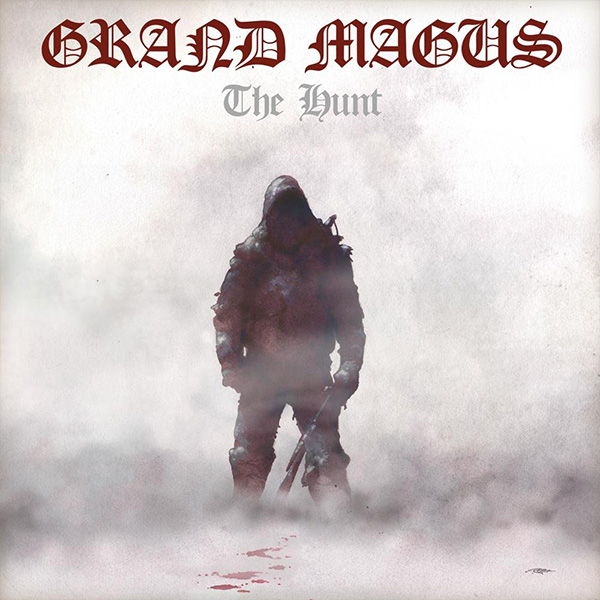 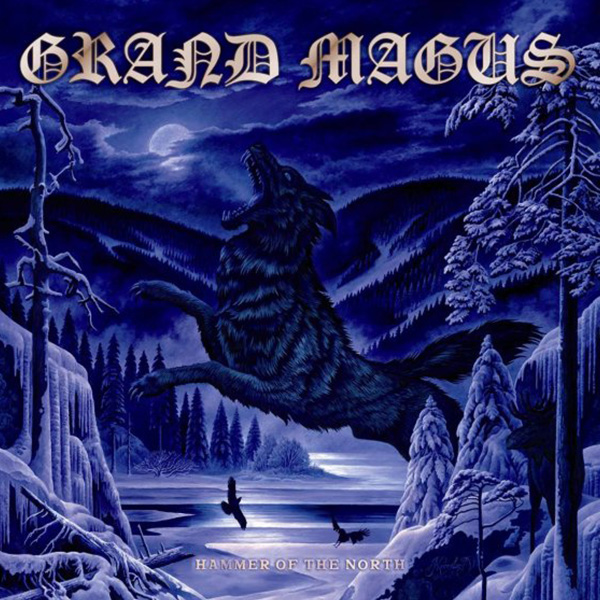 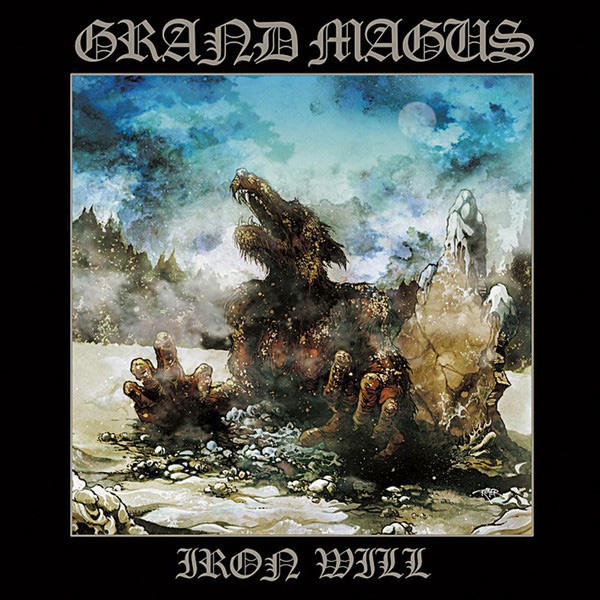 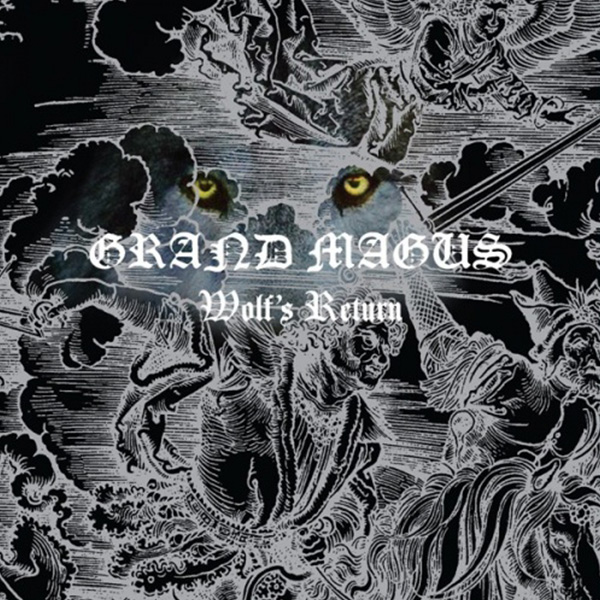 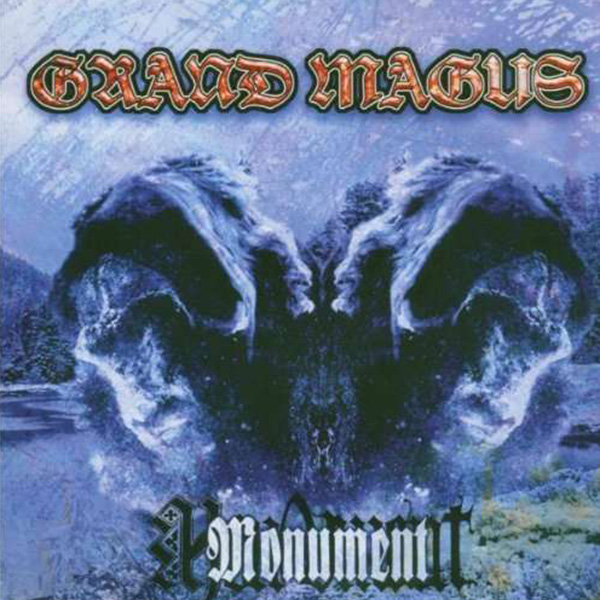 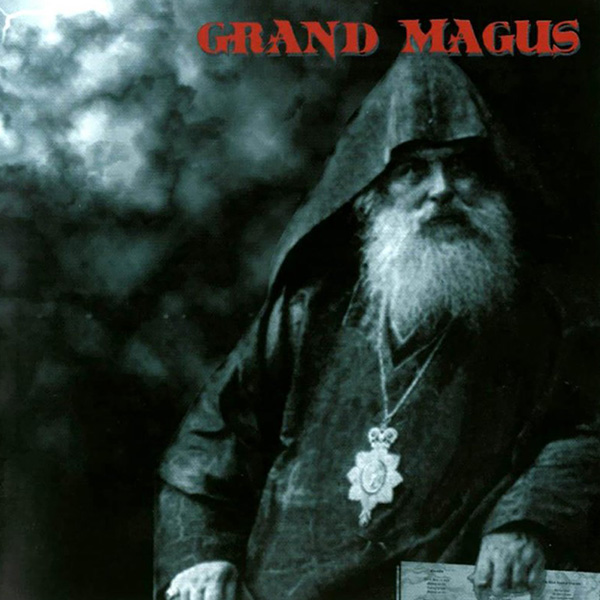